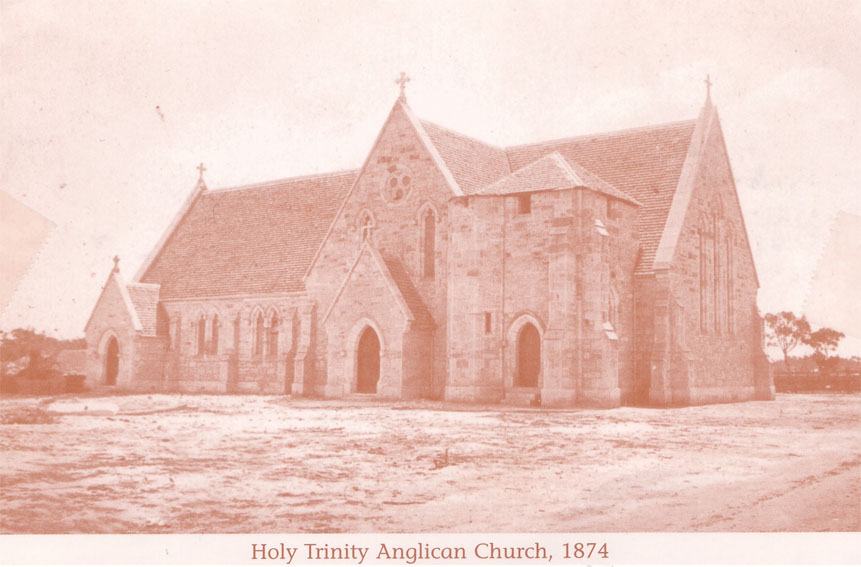 Our beautiful sandstone Church is situated in Brisbane Street, Dubbo. The church has historical significance to the city of Dubbo dating back to 1875. The church was designed by Edmund Blackett, the builder of the church was W. Moffit at a cost of £ 3,500 and the stone used in the construction was quarried near the Macquarie River in West Dubbo. The building took 12 months to complete and the first service was held on 19th March 1876 when Bishop Samuel Marsden from Bathurst was present for the occasion. The traditional shape of an Anglican Church is cruciform. The arms of the cross being called the “transepts"; the upper part of the central shaft the “chancel” and “sanctuary”, the lower part the “nave”. Holy Trinity follows the traditional style, and in accordance with ancient custom the Sanctuary is located at the east end of the Church. 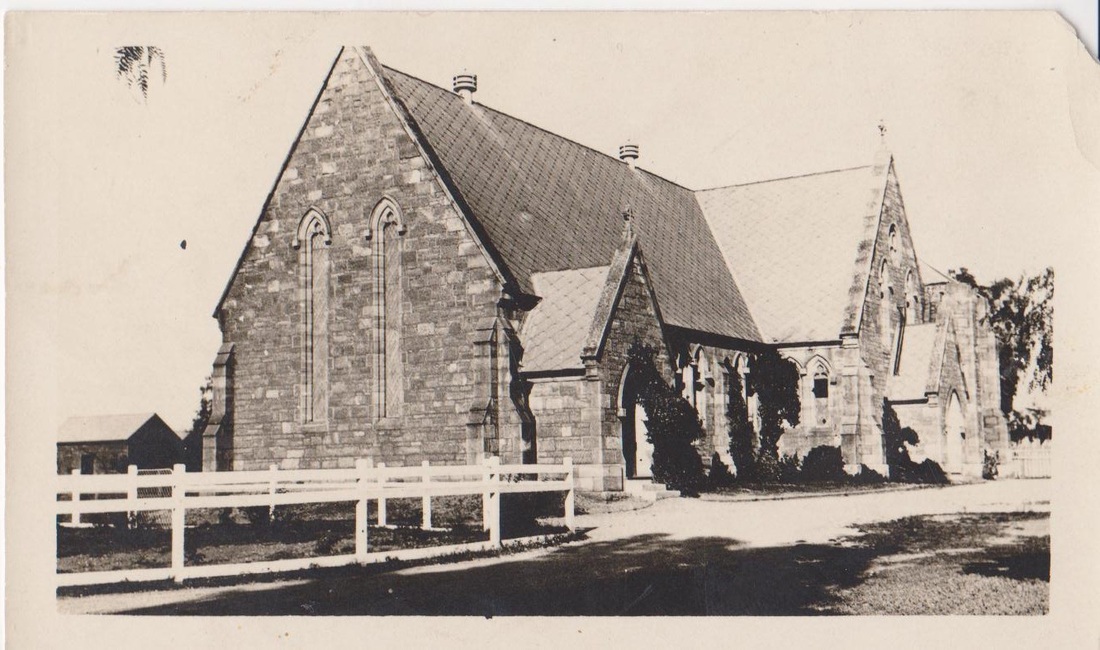 The Brotherhood of the Good Shepherd

The Brotherhood of the Good Shepherd is a society, consisting of the Clergy and Laity of the Church of England, formed for the purpose of ministering to the spiritual needs of the dwellers in the bush districts of the Diocese of Bathurst.

This information has been taken from the "Holy Trinity Dubbo" book published 1980.  For more information see scanned files below. 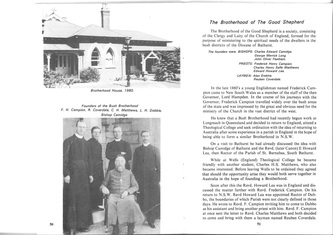 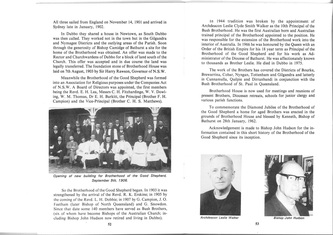 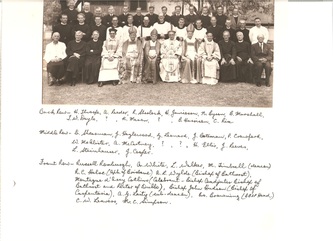 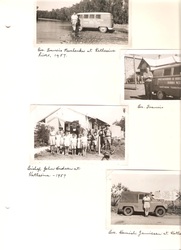 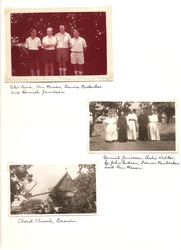 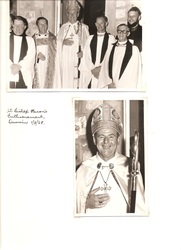 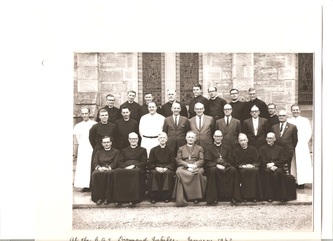 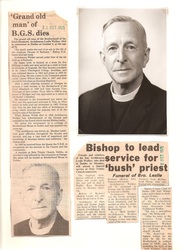 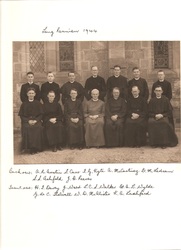 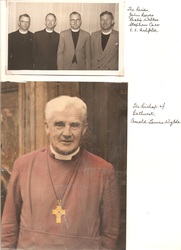 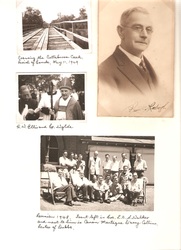 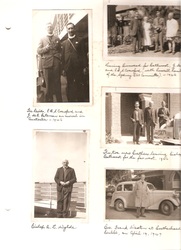 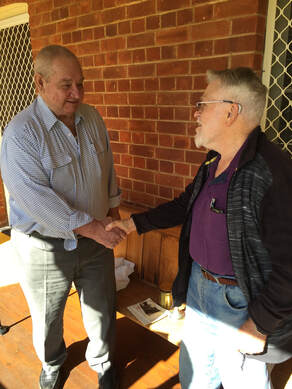